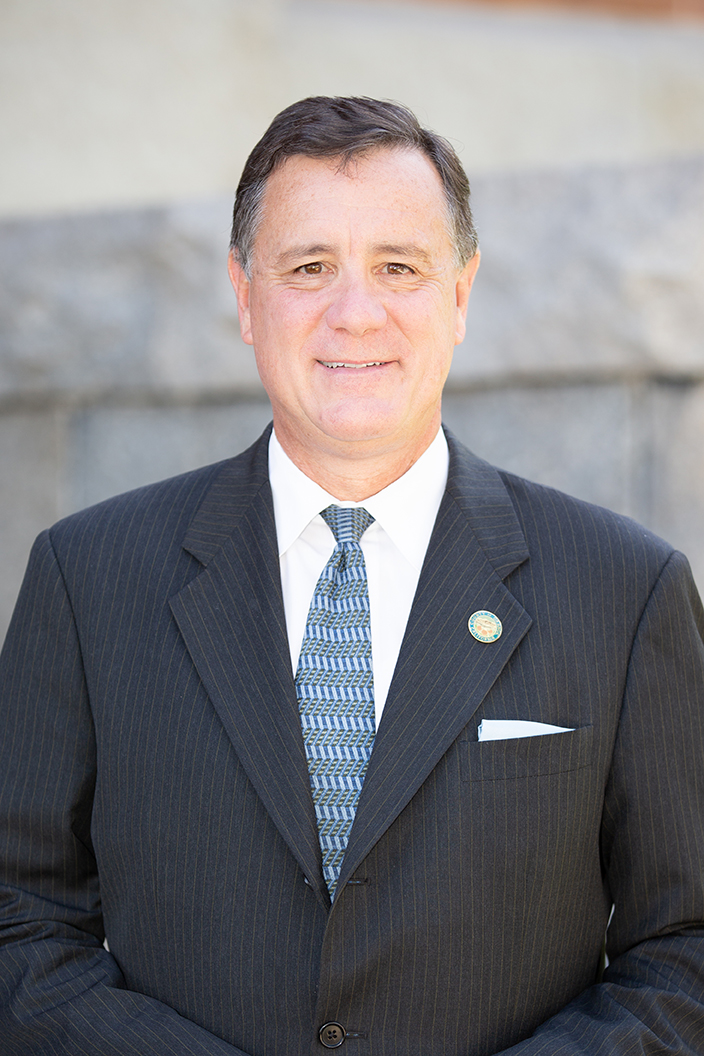 The vibrant Third District is home to Don and his wife, Megan, where they raised and educated their three children. The Wagner’s imparted deep values of volunteerism, public service, and a love for baseball. Don is a past finalist for the Irvine "Citizen of the Year" award. He also served several years on the board, and rose to president, of the Northwood High School Athletic Boosters.

Determined to protect public resources, Don began his service with three consecutive terms on the South Orange County Community College District Board of Trustees, balancing every budget and paying off all debts without additionally burdening the taxpayers. This leadership earned him an unprecedented six years as Board President.

During his six years in the State Assembly, Don gained invaluable experience on a wide variety of committees, including: Budget, Health, Education, and Revenue and Taxation. As the former Vice Chair of the Assembly Judiciary Committee, Don’s committee had jurisdiction over the legal profession, the courts, and most state governing codes. On financial committees, he oversaw all state spending and revenue, quickly earning a reputation for expertise in government fiscal affairs, such that he was twice asked by the Association of California Cities – Orange County to teach government finance and budgeting to local elected officials at UCI.

Under Don’s mayoral leadership, the Irvine Great Park finally lived up to its name; truly great in both amenities and open space that Orange County residents enjoy year-round. With Don at the helm, this project bloomed after $200 million wasted away under prior city council leadership.

Don actively participates in Orange County business and legal communities, including prior service on several committees and advisory boards for the Orange County Bar Association, and as a Judge Pro Tempore in the Superior Court of Orange County. The Orange County Register, Los Angeles Times, and several local media outlets have published his articles on legal, political, and cultural topics.

With his strong sense of community, Don dedicates his time to charities and nonprofits, including his past role as president of the American Lung Association of Orange County. Don is the founder and first president of the Orange County Chapter of the Federalist Society, a national organization of conservative lawyers, judges, and law professors that ensure judicial integrity and strict adherence to the Constitution of the United States.

Despite all his achievements, Don Wagner is an accessible representative and champion of the people, working to ensure residents across his District and beyond remain proud to call Orange County their home. 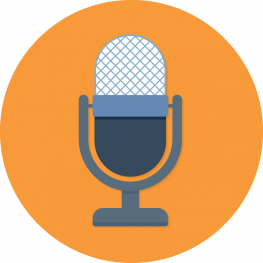 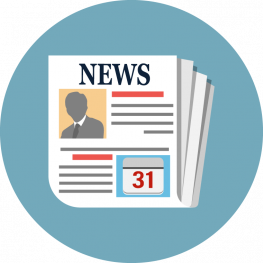 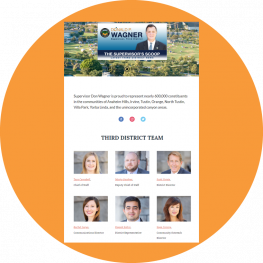 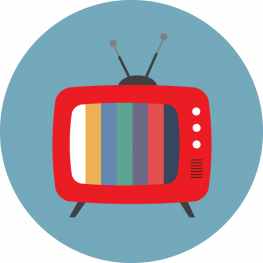